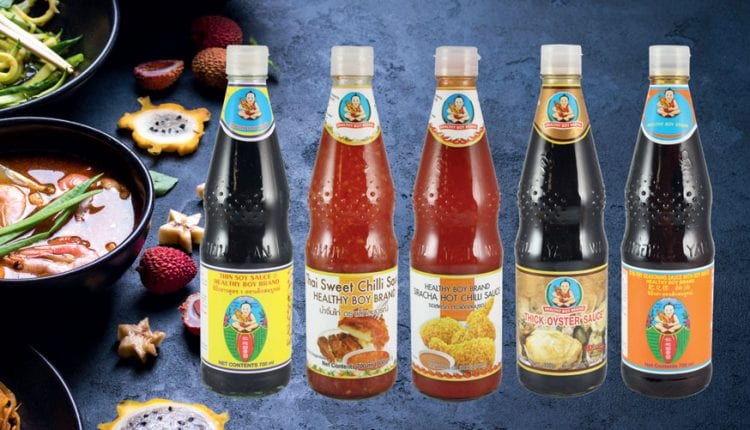 What is the difference between Thai Thin Soy Sauce and Chinese Soy Sauce?

There are so many types of soy sauce out there it can be a bit confusing. All soy sauces start with soybeans that are soaked, steamed, and then crushed into a paste which is then fermented with mould and brine. Some also include wheat, sugar, or other ingredients like coloring. After fermentation, this mixture is refined, sometimes pasteurized, and then bottled to produce a savory, dark, and extremely salty liquid that is used extensively as a condiment in East and Southeast Asian cuisines. It adds a distinct umami, or savory, taste to foods.

Thin Soy Sauce also called white or light, this is your basic soy sauce, but with a Thai twist. Thai soy sauce has a mild and soft salty flavour not present in many other Asian soy sauces, and is appropriate for use in Thai recipes

Chinese Dark soy sauce is thicker and less salty than regular soy sauce but has a richer flavour and darker colour, sometimes due to the addition of caramel.

There are other Thai Soy Sauces available. What are they used for?

Black Soy Sauce sometimes labelled as stir fry seasoning sauce (not to be confused with the seasoning sauce), is a strong and bold, salty and somewhat sweet soy sauce with a strong molasses flavour.

Dark Sweet Soy Sauce is a thick, dark, and sweet sauce. It is often used as a dipping sauce.

Mushroom Soy Sauce is versatile and used a for fish sauce, also used as a vegetarian substitute for oyster sauce.

Why is Oyster Sauce popular?

Oyster sauce is almost exclusively a cooking sauce. It is a thick, brown sauce with a sweet, salty, and earthy flavour and a popular ingredient in Thai cuisine. Made by simmering oysters in water it is full of umami, which gives any recipe it’s added to extra flavour.

How do I use Stir Fry Seasoning Sauce?

Stir-Fry Seasoning Sauce with Soy Sauce is very versatile and used to add up the nutrition and enhance the taste and colour of all dishes such as fried rice, fried rice with basil and noodles. It can be used as a dipping sauce too for dishes such as vegetable dumplings.

What is special about Sriracha Chilli Sauce?

Sriracha is part of a wider appreciation of chilli sauces. It has a tangy tomato flavour with only the distinct garlicky edge to distinguish it from ketchup but with a pleasing kick.

Where can I source recipes using Healthy Boy products?

There are many Thai recipes available on the Healthy Boy website.