Congratulations! You’ve made the exciting decision to become a parent; increase your chances of conceiving your baby with our advice 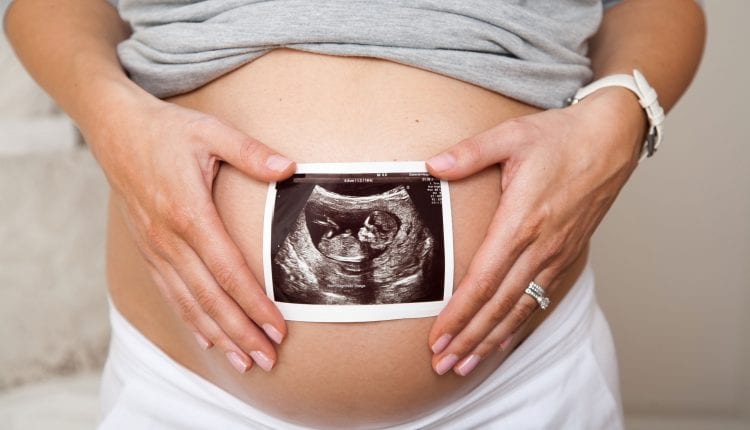 Around 84 percent of couples will conceive within 12 months if they do not use contraception and have sex regularly. Chances of getting pregnant dramatically increase when you and your partner have a healthy Body Mass Index (BMI) between 20 and 25. Women with a BMI higher than 30 or lower than 19 may experience difficulty in conceiving, while men with a BMI over 30 will likely have lower fertility than normal.

Women hoping to conceive should take a 400 microgram supplement of folic acid daily while trying to get pregnant and up until 12 weeks of pregnancy. Folic acid reduces the risk of neural tube defects in your baby, such as spina bifida—a condition in which the foetus’ spinal cord does not form properly.

Conception is most likely to happen within a day or so of ovulation which occurs about 14 days after the first day of your last period. While sperm can live for up to seven days inside the womb, an egg only lives for up to 24 hours once it has been released. Doctors recommend having sex every two to three days throughout the month to optimise your chances of getting pregnant.

Smoking, alcohol consumption and drug intake can all significantly damage your chances of conceiving. Specialists have identified various health risks associated with smoking during pregnancy such as miscarriage, premature birth and sudden infant death syndrome (SIDS).

Beyond this, some over-the-counter medicines have been proven to impair ovulation, and should be avoided when trying to conceive. These include long-term use or high doses of non-steroidal anti-inflammatory drugs (NSAIDs) such as aspirin and ibuprofen.

Men should drink no more than 14 units of alcohol per week—spread over at least three days—when trying to conceive, as excessive drinking can affect the quality of their sperm.

If you have been trying to conceive for over a year, you may be interested in learning more about assisted conception.

See also: What Happens During The Different Trimesters of Pregnancy

Tackling the Taboo of Funerals