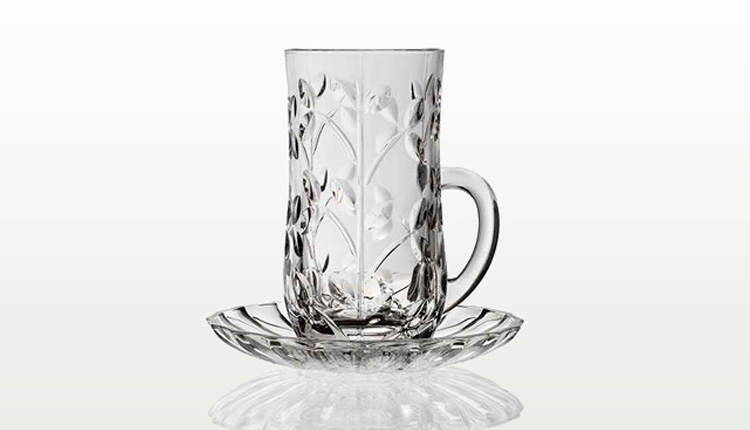 Around 80 percent of Britons drink tea, and what could be better to drink it from than these beautiful crystal glass cups. We have a set of six RCR Crystal Laurus Cups and Saucers to give away to one lucky winner.

When tea was first brought to Britain in the early 17th century by the East India Company, it was expensive and only for the rich. Yet it quickly grew in popularity, and now around 60.2 billion cups of tea are consumed each year – that’s 165 million a day!