The decrease in temperatures recently has led to an increase in holiday bookings to hot destinations, according to travel firms 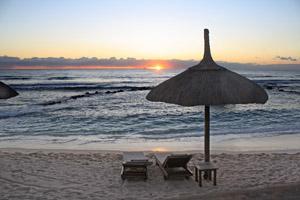 Share
Since the snow fell across the UK earlier this month there’s been a 20 per cent increase in bookings for trips abroad, with many travellers choosing to fly out over the Christmas period, reported Travel Counsellors.

Holidays.com also reported a 60 per cent increase in the number of visitors to their website. Internet searches alone have gone up by 700 per cent when compared to this time last year. The web firm also stated that the most popular holiday destination so far has been Miami, USA.

Travel Counsellors echoed the claim that outside of Europe seemed to be the most sought after of places with Egypt being another popular choice for travellers seeking a break on average of 10 or 11 nights.

Lowcostholidays.com released a statement as well which also noted an increase in their number of visitors with the Canary Islands, Dubai and Thailand being the top searches on their website.

Asthma sufferers given a back seat