Dr. Chris is one of Britain’s most recognised coeliacs, but what else do we know about going gluten-free? 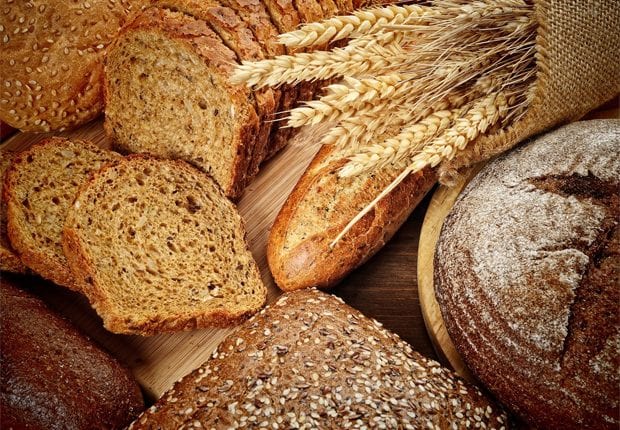 What is coeliac disease?

Coeliac disease is a common digestive condition where a person experiences an adverse reaction to gluten, found in wheat, barley and rye. It is not regarded as an allergy or intolerance, but rather as an autoimmune disease. Coeliac’s suffer from an abnormal immune reaction to gliadin, one of the substances that make up gluten, when it enters their digestive system. The body releases antibodies, which cause the surface of the intestine to become inflamed, reducing its ability to absorb nutrients and digest food properly. The reason why the immune system in coeliac sufferers works this way is not entirely known, however experts believe that an increased risk comes from a mixture of family history and environmental factors. Wheat, barley and rye are found in a wide range of foods, including pasta, cakes, breakfast cereals, breads (most types), sauces (certain types) and ready meals (some types). Beer is also off-limits, as most beers are made from barley. Although, naturally, oats are gluten free, it is possible they may be contaminated by contact with other gluten containing grains in the growing, milling and production process. Additionally, some coeliac sufferers are allergic to the protein avenin, found in oats. Coeliac UK estimate that about 5% of coeliacs may be intolerant to avenin as well as gluten. However the good news is that for the remaining 95% of coeliacs, oats are safe to eat, with safety increasing over the last decade. A number of brands are currently working towards ensuring gluten-free oats are kept pure and free from contamination during manufacture.

What are the symptoms?

the symptoms of coeliac disease can range from extreme to mild, depending on the person. In mild cases there may be no noticeable symptoms and this can go unnoticed until the problem is detected when testing for another condition. However, the most commonly recognised symptoms include indigestion, bloating, abdominal pain, anaemia (loss of breath and tiredness caused by a lack of iron in the blood), changes in the bowel habit (diarrhoea or constipation), loss of appetite, weight loss (but not in all cases), tingling and numbness in hands and feet (peripheral neuropathy), vomiting (more common in children), and alopecia (more common in adults). In more severe cases of coeliac disease symptoms can also include muscle spasms, and swelling of hands, feet, arms and legs as a result of build-up of fluid. Extreme diarrhoea can often occur suddenly at any time, including during the night, resulting a bowel incontinence (loss of bowel control).

There are three steps to the diagnosis of coeliac disease and it is essential to maintain a normal diet containing gluten throughout the process:

How is it treated?

Unfortunately, the only way of treating coeliac disease is by adhering to an exclusion diet, cutting out all foods that contain gluten. When first diagnosted with coeliac disease, you will be referred to a dietican, who can provide guidance on a balanced diet without the protein. Cutting out gluten completely is extremely important, continuing to eat it will cause symptoms to return and can result in a long-term damage being caused to your health. Even a small amount of gluten consumed regularly could put you at greater risk of developing diseases such as osteoporosis and cancer in later life. Although it may all seem rather overwhelming at first, luckily there are plenty of diet staples that do not contain any gluten. These include: most dairy products, such as cheese, butter and milk; fruit and vegetables; meat and fish (unless breaded or marinated); potatoes and rice. After cutting the gluten from your diet, it can take up to two years for the digestive system to completely heal; however symptoms should improve within a matter of weeks.