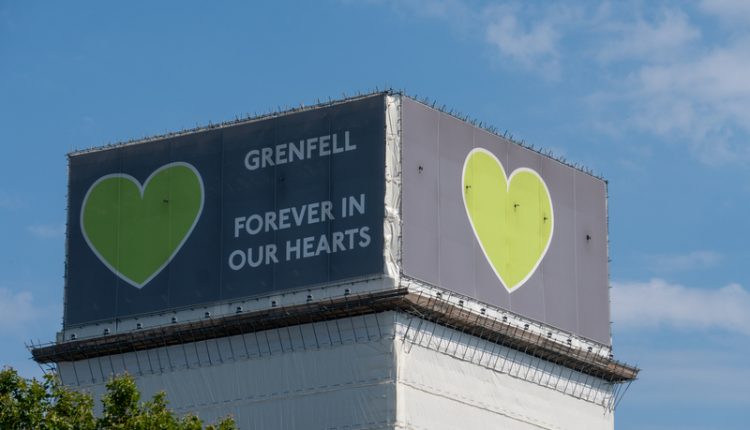 Housing Secretary Michael Gove is expected the announce to the Commons that flat owners will no longer have to pay to remove dangerous cladding from their buildings under new government plans.

A statement from Mr. Gove is expected on Monday with him laying out the structure of measures designed to “reset” the government’s approach to the cost of cladding removal. A leaked draft of this statement suggests that Gove will notify developers that they must agree to a £4 billion plan to fix dangerous cladding from blocks of flats between 11m and 18m, removing the responsibility from leaseholders.

At the moment, leaseholders in buildings higher than 18 metres can access grants to replace unsafe cladding through measures that were introduced within England in the wake of the Grenfell Tower fire in 2017 which killed 72 people.

Various dangerous safety defects have also been discovered in hundreds of tower blocks across Britain since the fire, with many people still living in these blocks. It has seen leaseholders in England and Wales trapped in homes that are unsafe and unsellable due to the extensive cost of cladding removal.

“I am putting them on notice. If you mis-sold dangerous products like cladding or insulation, if you cut corners to save cash as you developed or refurbished homes, we are coming for you,” the draft affirms.

It is reported that the housing secretary will establish a team to chase developers who do not manage to make buildings safe, with those who don’t planned to be “named and shamed”

It is estimated that approximately 38,000 blocks of flats appear in the 11- to 18-metre-high category, despite many campaigners claiming that the figure could possibly total up to 90,000.

Conservative MP Sir Peter Bottomley, who co-chairs the All-Party Parliamentary Group on Leasehold and Commonhold Reform, has encouraged the government to go further with these measures

While Labour’s shadow housing minister, Matthew Pennycock, Tweeted: “Any new measures that help resolve the building safety crisis are welcome, but on the face of it these appear far less significant than they sound.

“Nothing on non-cladding defects, no new developer levy and the position on leaseholder liability unchanged.

The government had previously pledged to remove dangerous cladding after they committed up to £5 billion for buildings greater than 18m in height.

However, the new measures, though welcome, may not tackle some issues which have been raised by campaigners, such as: