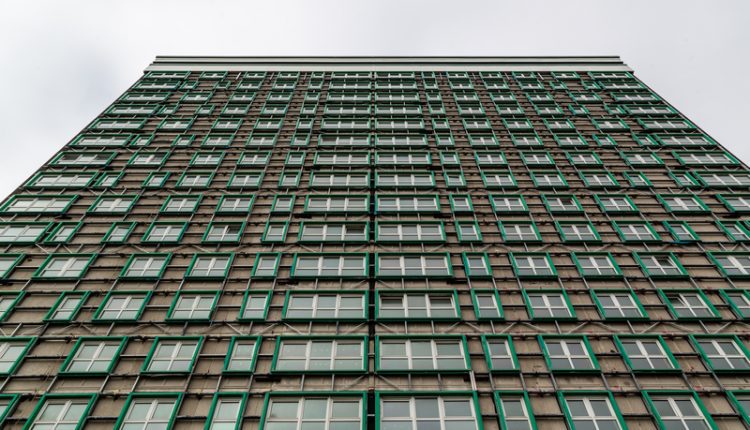 House builders and developers could face the risk of being booted off the housing market by the government if they do not help fix cladding safety issues after the housing secretary unveiled new plans for the housing industry.

The Department for Levelling Up, Housing and Communities, headed by Michael Gove, revealed new plans that include giving leaseholders powers to sue cladding companies that will stretch back 30 years and giving fines to those that provide products that are insufficient.

The courts will also be designated powers to prevent developers using “shadowy shell companies”, the government said, “which make them difficult to trace or identify who they are run by, so they can avoid taking responsibility for their actions”.

The plans will see leaseholders provided with legal protection from cladding bills and other fire safety costs capped at £10,000 nationally and £15,000 in London. These caps are to prevent leaseholders from paying a penny more, the government has stated, and will see other remaining costs paid by the council or the landlord. This protection has been welcomed by many who have been faced with bills of tens of thousands of pounds and have faced bankruptcy and homelessness because of these bills to remove cladding and for other safety work.

‘All industry must play a part’

Plans could also see housing developers and manufacturers blocked from signing off their projects and booted off the housing market if they refuse to pay for cladding costs.

“It is time to bring this scandal to an end, protect leaseholders and see the industry work together to deliver a solution,” said Michael Gove. “We cannot allow those who do not take building safety seriously to build homes in the future, and for those not willing to play their part they must face consequences.

“All industry must play a part, instead of continuing to profit whilst hardworking families struggle.”

These changes come after Gove recently announced that no leaseholder living in a building higher than 11m would not have to pay for insufficient and dangerous cladding and weeks before his ultimatum for developers over a £4bn plan of action to extract cladding off buildings.

Hope for the raised £4bn would be to use the money to generate a new safety for those living in buildings between 11m and 18m.

Campaigners have come out and stated that these new plans were the “most positive step forward we have yet seen in the building safety crisis” but also said that “many questions” still needed to be answered.

The news comes as testimony from building safety inspectors at the Grenfell Tower inquest revealed that some cladding fire tests had to be stopped prematurely, because the blaze involved became dangerously intense.