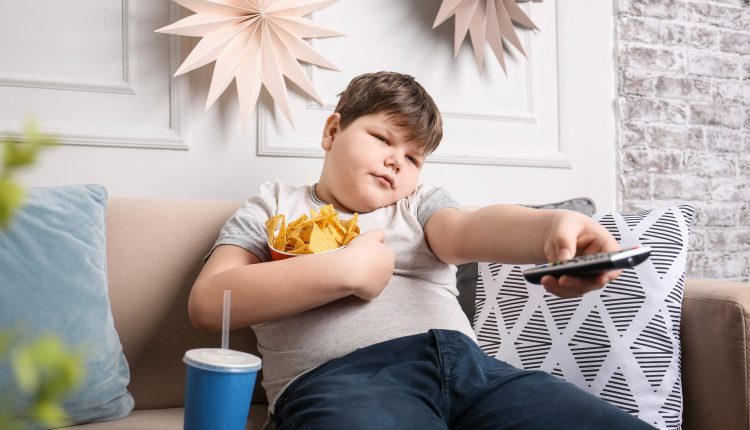 Official NHS figures released today have shown that thousands of children are experiencing obesity during the COVID-19 pandemic, with figures revealing that one in seven are obese by the time they begin primary school, compared to one in 10 prior to the pandemic.

Health officials from across England are pressing for a “relentless drive” to help improve the physical health of children which has seen levels of childhood obesity reach record highs.

The National Childhood Measurement Programme, which measure obesity prevalence among those aged 4-5 and 10-11 detected that levels of obesity soared in both those year groups, rising by more than 4% during the years 2019-20 and 2020-21.

According to health officials, this “significant” rise was the biggest rise the programme has witnessed since it launched 15 years ago.

Obesity campaign groups have condemned these figures and have warned that lockdowns and the closing of schools have had a significant impact on the physical health of children across the country.

Officer for health improvement at the Royal College of Paediatrics and Child Health, Dr Max Davie, stated that lockdowns “may have been a key factor” in the increase of obesity levels.

“This sharp increase in obesity levels across childhood is alarming,” he said.

Author at Obesity Health Alliance, Caroline Cerny, said: “There are several aspects of the pandemic that are likely to have contributed to this increase in child obesity levels

“But it is very clear from data showing increases in sales of confectionery, biscuits and fast food that junk food companies used the opportunity to keep their unhealthy products centre stage in children’s minds. We need to break the junk food cycle to improve children’s health.”

The data also indicates that those living in poorer and more deprived backgrounds are twice as likely to be obese compared to those in wealthier areas. The data also shows that it was more common for boys to suffer from obesity than girls for both age groups.

Policy manager at Diabetes UK, Nikki Joule, alerted of the possible severe impacts due to weight gain rising in the midst of the pandemic.

“This new data, which shows that two-fifths of children aged 10-11 in England are living with overweight and obesity is hugely concerning, and it underlines why urgent action is needed to improve children’s health,” she said. “Living with obesity significantly increases your risk of type 2 diabetes, a condition which is known to have more severe and acute consequences in children and young people.”

These figures come as the NHS announced the launch of a pilot scheme where 15 new specialist clinics will care for those suffering from obsess children as well as aid their families.

The Chairman of the National Obesity Forum, Tam Fry affirmed that the release of these figure would “likely end any hope” of the government’s plans of halving childhood obesity rates within England by 2030.

Can You Clean and Still Be Green?