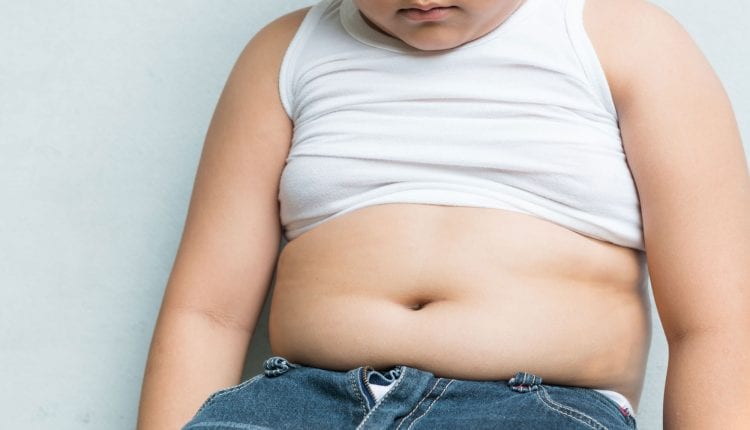 A report by the National Audit Office says that plans to tackle childhood obesity have lost their way, and that the problem is now becoming a severe risk to health.

Britain has one of the highest child obesity rates in Western Europe. The Department of Health & Social Care is responsible for setting and overseeing obesity policy in England.

In July 2020, with growing evidence of a link between obesity and an increased risk from coronavirus, the government set out further steps, including:

None of these policies are yet in place, with the opposition claiming that they have been victims of a Brexit legislation backlog – but the government claims that they are still on course. Policies including the sugar tax on fizzy drinks have not been fully evaluated to see what impact they have actually had, says the NAO.

The NAO also points out that there is limited awareness and co-ordination across government departments of wider factors and activities that may affect childhood obesity rates, such as sponsorship of sporting events by the food industry.

And the Royal College of Paediatrics and Child Health said that commitments must be supported by appropriate funds, commenting: “As ever, the communities that need these services most are those that have faced the most severe funding cuts.”.

The Department of Health and Social Care runs the Childhood Obesity Programme to oversee the delivery of the actions set out in the plan, and several other government departments lead individual projects within the programme. Local authorities are responsible for improving the health of their local population and for delivering public health services, including reducing childhood obesity.

The NAO report examines the effectiveness of the government’s approach to reducing childhood obesity in England by considering the evidence base and progress so far. It focuses on children, as dealing with obesity early in life prevents future costs and obesity-related health problems. It have also focused on preventive measures rather than treatment.

The report sets out:

The report’s conclusions make depressing reading. It finds that governments have been grappling with childhood obesity since the 2000s, with limited success.

See also: Why Silver is the Natural First Aid Kit for Families

The conclusion is not only that obesity increasing for 10 to 11 year olds, but it is increasing even faster for children in deprived areas.

Obesity rates for children in different ethnic groups vary considerably. For example, just over 9 percent of white children were classified as obese in 2018/19 at age 4 to 5 years old, compared with more than 15 percent of black children. These rates increase to more than 18 percent and nearly 29 percent respectively by age 10 to 11. Public Health England (PHE) and DHSC say they do not know how large a role deprivation plays in this variation between ethnic groups, and acknowledge that further work is required.

The government estimates that the cost of obesity to the NHS is £6.1 billion, and £27 billion to wider society

While the DHSC programme aims to tackle this issue, the NAO report conludes that it is it is “not yet clear that the actions within the programme are the right ones to make the step-change needed in the timescale available…. Progress with the programme has been slow and many commitments are not yet in place, although the new strategy announced in July 2020 has signalled new legislation and greater willingness to act to reduce obesity.”

The report finds that the government will need to act with greater urgency, commitment, co-ordination and cohesion if it is to address what it calls “this severe risk to health and value for money.”

You can read here the report by the National Audit Office saying that plans to tackle childhood obesity have lost their way, and that the problem is now becoming a severe risk to health.

Yotam Ottolenghi’s Stuffed Aubergines in a Curry and Coconut Dal

What Are Uterine Fibroids?