Martin Roberts is the guest editor of Property & Home and is best known for presenting the BBC show Homes Under the Hammer, a programme which sees its property experts giving professional opinion on a properties potential before they go to auction. The daytime TV show has been running since 2003 and is now on its 23rd season.

Martin has also presented several other programmes including Put Your Money Where Your Mouth Is and How to Survive the Property Crisis, both for the BBC and ITV. He makes regular appearances on BBC News and The One Show, as well as being a celebrity contestant on gameshows and an ambassador for a number of charities.

As a long time passionate supporter of the NSPCC and Childline, Martin set up his own charity, The Martin Roberts Foundation, to support educational and well-being initiatives for children and young people.

In 2016, Martin was a contestant on popular ITV show I’m a Celebrity…Get Me Out of Here! 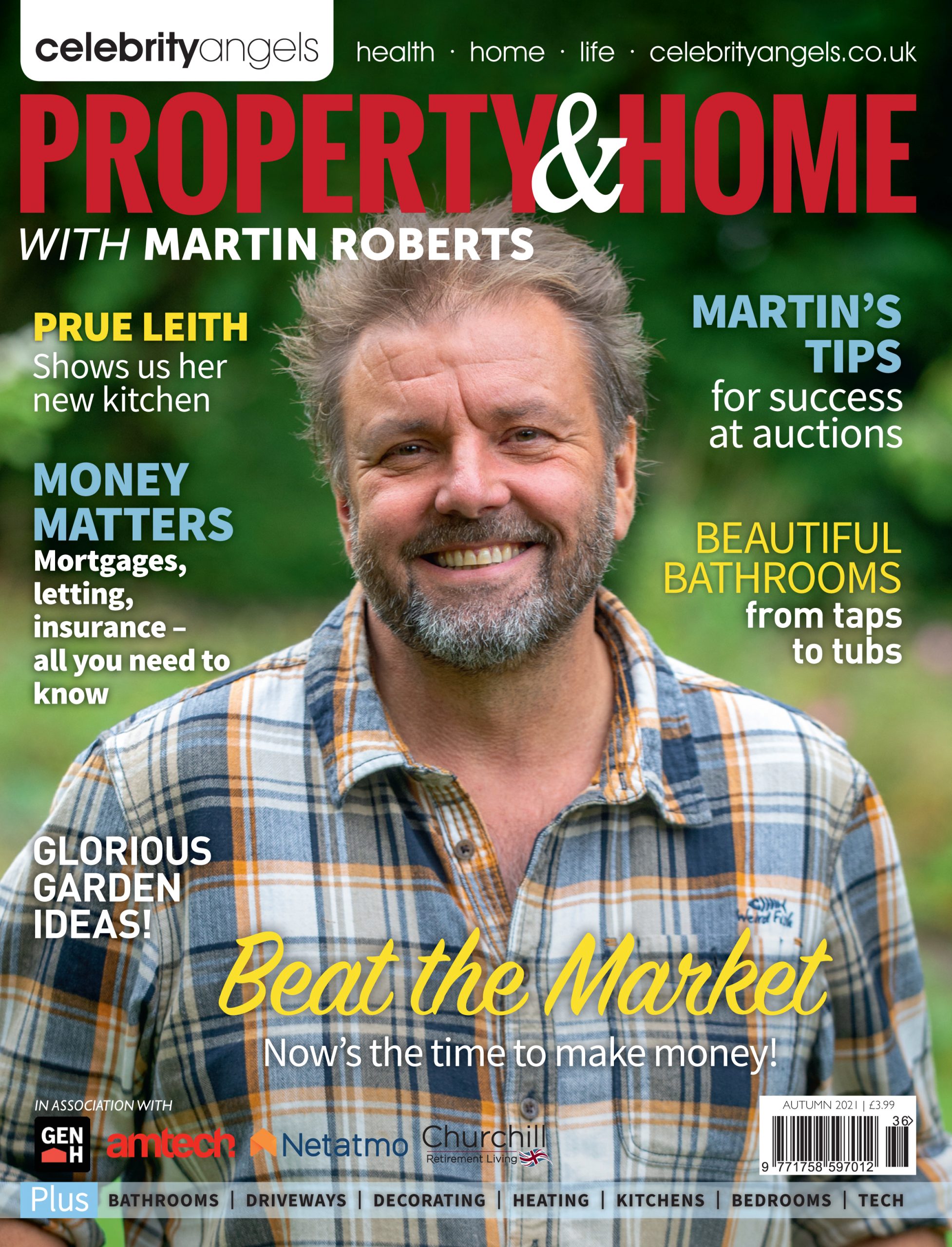