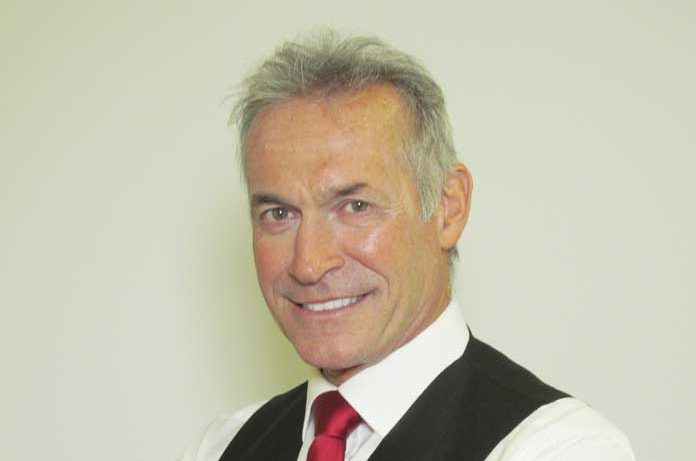 Dr Hilary Jones has had an illustrious career, from extensive charity work to television presenting. He qualified in 1976 at the Royal Free Hospital in London, and in 1979 he worked for a year as the only medical officer on Tristan da Cunha, the most isolated inhabited island in the world. Upon his return to the UK, he continued his medical career by becoming a junior doctor in 1982, before becoming a General Practitioner in the Basingstoke area. He still practices part-time as a GP. He is also an ambassador of Bliss, a special care baby charity, as well as being a patron of The Meningitis Research Foundation, The Lauren Currie Twilight Foundation and the Pancreatic Cancer Action.

In addition to his medical career, he has been a familiar face on a range of television programmes including GMTV’s Daybreak, Lorraine and Good Morning Britain, where he has featured regularly since 1993—reporting on emerging medical news stories as well as informing the public about various medical conditions. He has also co-presented The Health Show with Terry Wogan, and had a regular radio guest slot on Steve Wright’s BBC Radio 2 programme discussing medical issues. Dr Hilary Jones has also written weekly columns for News of the World and has had a number of books published, including I’m Too Busy to be Stressed: How to Recognise and Relieve the Symptoms of Stress (1997), Doctor, What’s the Alternative? All You Need to Know About Complementary Therapies (1999) and A Day in Your Life: 24 Hours Inside the Human Body (2013).

Each issue of Live to 100 with Dr Hilary Jones is packed with news and features on how you can improve your health and live a longer, fitter life. Whether it’s reducing stress, improving your sleep, keeping an eye on your lifestyle or recognising the signs of treatable conditions as we grow older, each issue of Live to 100 will deliver all the information you need to live a longer, better and healthier life, all with the help of the top experts in the field 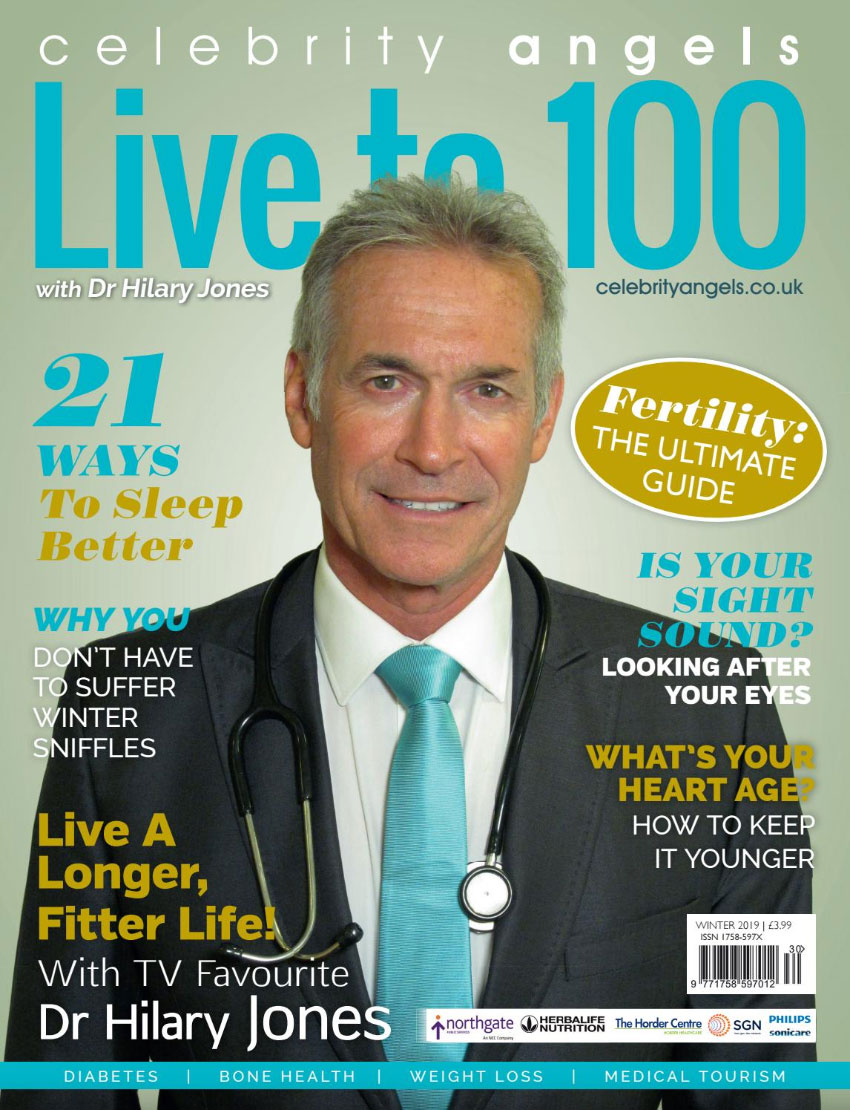