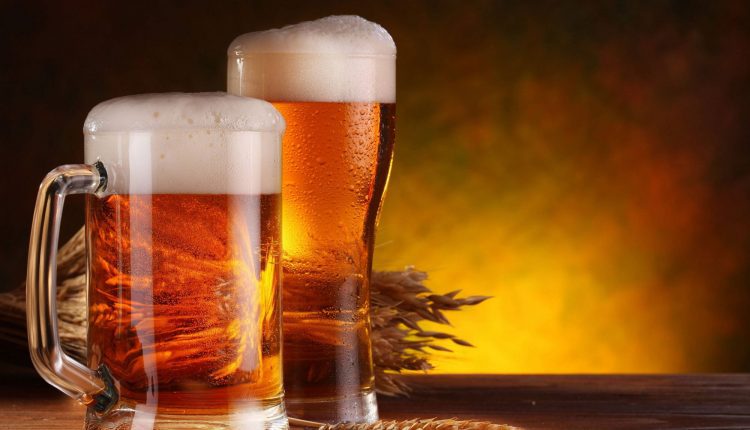 Today, June 15th, is National Beer Day, so join us to celebrate Britain’s national alcoholic drink and help us spread beery love throughout the land.

Pubs, brewers, retailers across the land will be hosting a variety of beer related events in their pubs, breweries and shops.

Please join us by raising a glass of beer and saying Cheers to Beer‚ on June 15th at 7pm (19.00) and post a message and photo on social media with the hashtag #CheersToBeer so the event can trend on Twitter as it has in previous years.

But why is Beer Day in Britain on June 15th? That is also the date Magna Carta was sealed in 1215. Article 35 of the great charter stated:

Ale was so important in England in 1215 that it was mentioned in one of the most significant legal documents in history. Today beer and pubs are still central to British life.

There are only four basic ingredients to beer, water, malt, hops and yeast, so it’s relatively straightforward to brew your own, given some time, space, patience and plastic tubing. You can buy everything you need to start in handy kits.

Malt is produced from barley, which comes in several varieties. The malting process turns the starch in barley into accessible sugar for the yeast to ferment. The malting process involves soaking, drying and heating, and all this will affect the final flavour and colour of the beer. Several malts can be combined in one beer.

Malt is milled into a fine powder called grist, which is mashed with water for several hours in a container called a tun. The water filtered through the mash is called wort, and contains vitamins, minerals, proteins and amino acids that will nourish the yeast during fermentation.

Hops are added for bitterness and aroma, and other ingredients such as herbs, spices, and honey may be added for flavour.

The real magic takes place in a fermentation tank, where temperature, oxygen and sugar levels are carefully controlled as the yeast, a colony of single-celled organisms, consume the sugars and nutrients, creating alcohol, carbon dioxide, and dozens of aroma and flavour compounds.

When the beer has reached the right alcohol level it is cooled, and the yeast becomes dormant. Once the brewing is finished, the yeast can end up as animal food, health tablets, fertiliser, or even Marmite.

The fermentation process can take 5-14 days, then the beer is conditioned for a further few days or weeks, in a process known as lagering. After maturation, the beer may be filtered, pasteurised, artificially carbonated or left in its natural state as ‘real ale’ or lager.

The easiest way to enjoy beer is to go to your local pub or off-licence, but if you’re keen to make your own, you can buy home brewing kits from companies such as Love Brewing. You’ll need space, patience and practice, and you wont save much money brewing your own – bit you will have the satisfaction of knowing that you have taken part in one of the most established rituals in English popular culture.

See also: A Dairy Alternative With All the Nutrients of Milk