Cases of Diabetes Have More Than Doubled in the UK

According to Diabetes UK, cases of diabetes have more than doubled in the UK over the last 20 years. More specifically, there are 3.7 million people aged 17 or older known to be living with the condition right now. 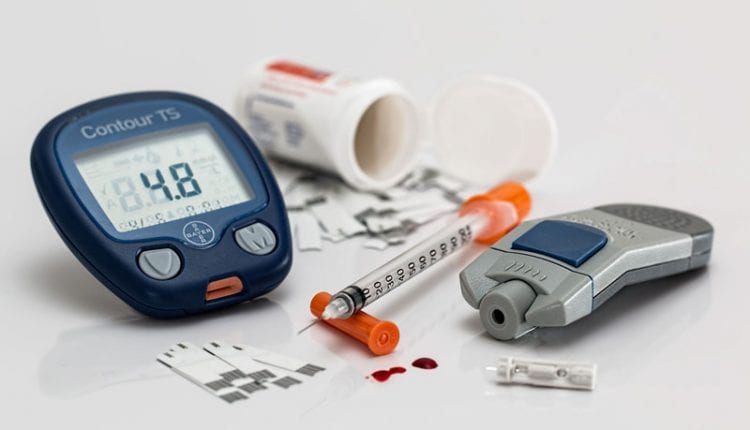 Diabetes is a lifelong condition that involves an individual’s blood sugar becoming too high or too low. This is all dependent on the type of condition you have. There are two main strains of diabetes, Type 1 and Type 2. Type 1 is associated with an autoimmune response and is usually diagnosed in early childhood. It causes insulin-producing cells to be destroyed by the body’s immune system. Type 2 diabetes, on the other hand, is far more common and is usually associated with obesity. This variety means that the pancreas isn’t producing enough insulin or the body’s cells do not react to insulin like they should.

This new knowledge comes as a result of a recent study carried out by the charity. It examined the number of diagnoses from 1998, at which point 1.6 million over 16s were diagnosed with diabetes. While the breakdown doesn’t distinguish between Type 1 and Type 2, the results have still sparked concerns amongst the medical community.

Diabetes UK believes that a further 12.3 million are currently at high risk of developing the condition. The charity also stipulates that there are approximately one million people with diabetes that are unaware of it.

Leading a healthy lifestyle can significantly reduce the risks of developing diabetes; Diabetes UK is therefore encouraging people to exercise and consume a balanced diet. The organisation is suggesting that people take control of their diet by cutting out processed foods, whilst doing more physical activity.

If you have enjoyed this article: ‘Cases of Diabetes Have More Than Doubled in the UK’, click here to read more on Celebrity Angels about reversing diabetes.

Chronic Pain Syndrome Should Not Be Treated With Painkillers…

Cost of NHS Prescriptions Set to Rise for English Patients

Coronavirus Deaths: Are the Statistics All Wrong?

Is Marriage Going Out Of Fashion?