Can the Paleo Diet Put You at Increased Risk of Heart Disease?

According to a global study examining the impact of gut bacteria, individuals who practice the “paleo diet” have an increased risk of developing heart disease. Researchers from Edith Cowan University (ECU) in Joondalup, Australia compared 44 people on the “paleo diet” with 47 individuals, who followed a traditional Australian diet. 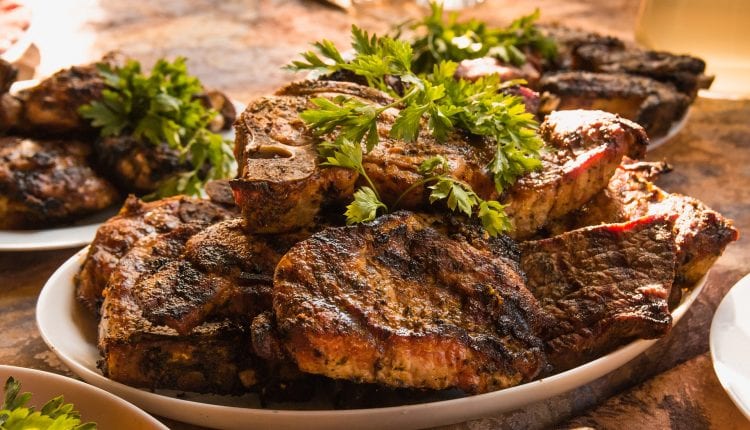 Published in the European Journal of Nutrition, their findings demonstrated that individuals practicing a paleo diet had double the amount of trimethylamine-n-oxide (TMAO) in their blood – a blood biomarker strongly associated with an increased risk of developing coronary heart disease (CHD).

Trimethylamine N-oxide (TMAO) is generated in the gut and the levels produced depends on an individual’s diet. Dr Angelo Genoni, who headed the research at ECU, observed: “Many Paleo diet proponents claim the diet is beneficial to gut health, but this research suggests that, when it comes to the production of [trimethylamine N-oxide] in the gut, the Paleo diet could be having an adverse impact in terms of heart health.”

Is a Healthy Gut Possible with the Paleo Diet?

Otherwise referred to as the “caveman diet”, the paleo diet or stone-age diet mirrors the supposed dietary patterns of the Palaeolithic era. A large fraction of the diet is heavily reliant upon meat, which is succeeded by a smaller intake of vegetables and nuts. The diet orders a restricted intake of fruit and entirely rejects grains, legumes, dairy and processed food items.

Additionally, higher concentrations of the gut bacteria responsible for producing TMAO were discovered in the group following the Paleo diet, while populations of beneficial gut bacteria were significantly lower. The primary facilitator behind the higher levels of TMAO levels and increased risk of cardiovascular diseases is the absence of wholegrains, which the Paleo diet vehemently rejects. Wholegrains such as oats, barley, corn and wild rice are an essential source of resistant starch and fermentable fibres, that are needed to maintain a healthy gut. Their absence can lay the grounds for a change in gut bacteria populations and thereby, driving an increase in the levels of TMAO in the blood.

Dr Angelo concluded,  “Additionally, the Paleo diet includes greater servings per day of red meat, which provides the precursor compounds to produce TMAO and Paleo followers consumed twice the recommended level of saturated fats, which is cause for concern.”

Maintaining A Happy And Healthy Gut In Children

Could a Plant Based Diet Help You Manage Diabetes Better?

Atrial Fibrillation and Its Role in Stroke

How to Lower Your Cholesterol