Can Olive Oil Reduce Your Chances of Memory Loss? 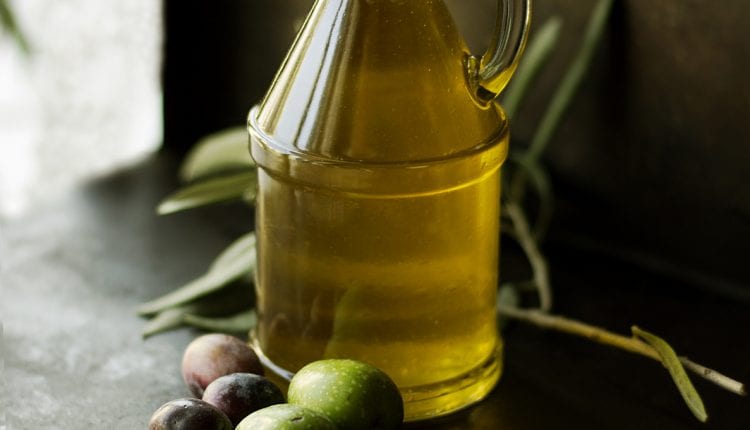 New studies from Temple University have indicated that extra virgin olive oil helps to protect against memory loss, preserves the ability to learn and decreases conditions linked with Alzheimer’s disease.

‘The thinking is that extra-virgin olive oil is better than fruits and vegetables alone, and as a monounsaturated vegetable fat, it is healthier than saturated animal fats,’ senior investigator Domenico Praticò said in a statement.

The research was conducted using a mouse model, taking key characteristics of Alzheimer’s, including memory impairments and the build-up of amyloid-beta plaques in the brain. At six months of age they began the study, dividing the mice into two groups; one group received a diet rich in extra virgin olive oil, the second, unluckier group, did not.

Between nine months and a year into the study, the olive oil mice were outperforming on cognitive tests that evaluated learning and memory abilities. These studies were followed up on to reveal that the mice that had been on the olive oil diets had much lower levels of amyloid plaques (sticky build-up which accumulates outside nerve cells, or neurones) and there were significant differences in nerve cell function and appearance which can help considerably to reduce the chance of memory loss.

The connections between the neurones were found to be much better preserved in the olive oil study group. There was also an increase in nerve cell autophagy activation; this helps clear debris and toxins—including the previously mentioned amyloid plaques—from the brain.

The next step in this study will initiate giving twelve-month-old mice already suffering from Alzheimer’s extra virgin olive oil to see if it can stop, reverse or reduce the chance of memory loss progressing further. The investigation concluded  ‘Our studies provide mechanistic support to the positive cross-sectional and longitudinal data on this component of the Mediterranean diet, and most importantly the biological rationale to the novel hypothesis that extra virgin olive oil could be considered as a viable therapeutic opportunity for preventing or halting Alzheimer’s disease.’

Readers must keep in mind that there are precautions to take when considering using olive oil for your health.