Can Cleaning Our Teeth Ward Off Diabetes? 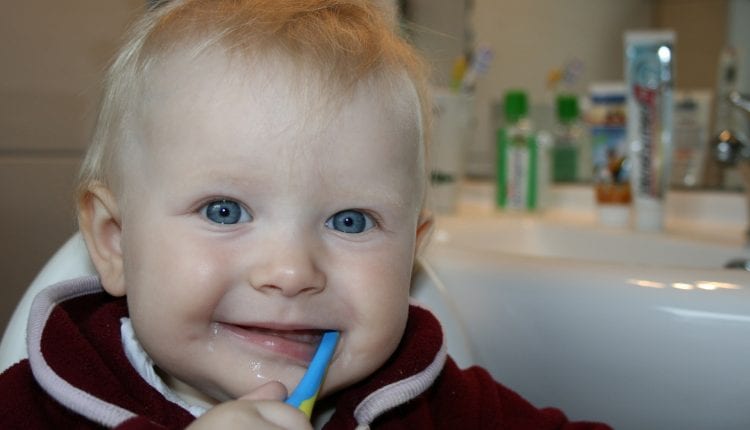 A new study from South Korea suggests that cleaning your teeth three times a day can not only improve kids’ oral health, it can also help to ward off diabetes in later life. But is the connection real, or is there something more complicated going on in the bathroom?

Diabetologia, the journal of the European Association for the Study of Diabetes (EASD), reports that brushing teeth three times a day or more is linked to an eight percent lower risk of developing diabetes, while dental disease is associated with a nine percent increase in risk, and having many missing teeth (15 or more) is linked to a 21 percent increased risk.

But what’s the science behind these findings? The report is based on a study in South Korea in which dental data collected between 2003 and 2006 on 188,013 subjects from the National Health Insurance System in South Korea was compared with insurance data from ten years later. After adjusting for factors such as age, sex, weight, height, blood pressure, socioeconomic status, physical activity, alcohol consumption, smoking status, vascular risk factors and history of cancer, it was concluded that dental disease and missing teeth were both linked to increased risk of developing diabetes.
It’s recognised that inflammation plays a part in the development of diabetes, so the researchers hypothesised a link between poor oral health and diabetes. The research suggested a stronger link in younger adults.

But the authors don’t claim that the study shows the actual mechanism connecting oral hygiene to diabetes, and the study has been criticised for not distinguishing between Type 1 and Type 2 diabetes.

Nevertheless the report concludes: ”Frequent tooth brushing may decrease the risk of new-onset diabetes, and the presence of periodontal disease and increased number of missing teeth may increase that risk. Overall, improving oral hygiene may be associated with a decreased risk of occurrence of new-onset diabetes.”

See also: Get The Best Out Of Your Dental Hygienist For Happier Teeth and Gums

Sparkle in the Kitchen With These Easy Cleaning Tips From…

How Do You Avoid Tooth Decay In Your Child?

Milestones to Expect in Your Little Hero’s First Year of…

How to Get Your Child to Help With Cleaning