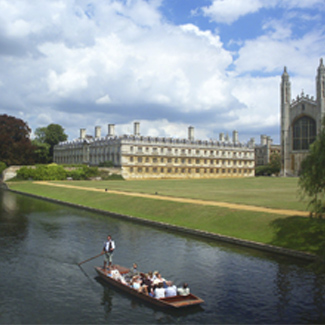 Where
With its beautiful architecture, tranquil river, pretty gardens and one of the most prestigious universities in the country, Cambridge is one of the few places in the UK that has seen property prices exceed what they were in 2007 before the recession hit the country. The historical city is benefiting even further from an influx of new designer stores and restaurants, which has attracted young professionals and overseas investors – new housing developments in Cambridge were the only homes outside of London marketed to buyers abroad by Savills estate agents last year.

Why
Aside from its obvious popularity among students, with continuously improving rail and road links to London, commuters can reach the centre of the capital in just an hour by train. Despite public sector job being cut across the country, Cambridge has an impressive hi-tech and science research sector that continues to expand, attracting professionals from all over the UK and further afield to the city.