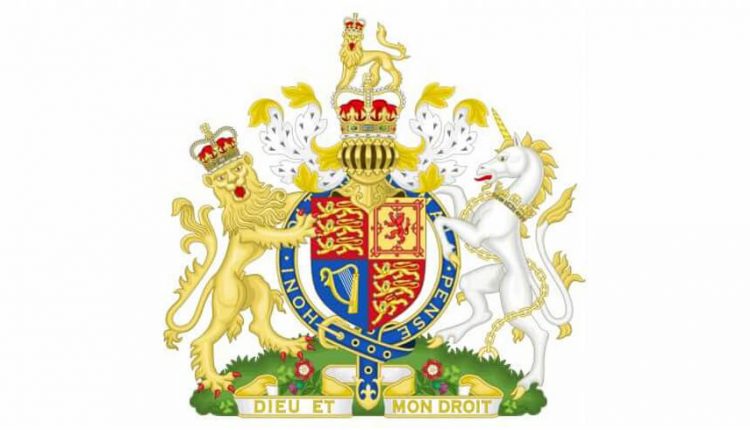 In return the obligations and duties of the Warrant Holder are implicit and never spelled out. The requirement is that the services and goods provided are of a consistently high standard. If this ceased to be the case, the Warrant would be removed. In the event of bankruptcy, sale or death the Warrant would also be revoked. But, provided standards are maintained, loyalty is rewarded with loyalty and many Warrant Holders have been proud to hold their Warrants for generation after generation.

After the reign of Queen Elizabeth II the essentials seem unlikely to change dramatically. This is not to say there will be no change, for the rules and the philosophy have been evolving for hundreds of years and will continue to do so for as long as the monarchy survives. The Prince of Wales, for instance, insists that his Warrant Holders adhere to a code of good environmental practice, and his office is conscientious in seeing that this is maintained. The essentials of Warrant Holding, however, have always remained constant.

As long as there is a Royal family there must be loyal tradesmen to serve and supply them. The Royal Warrant is the formal recognition of this.

The President of the Royal Warrant Holders Association in 2001 was Adam Brett-Smith of the wine merchants Corney & Barrow. His predecessor was Michael Skinner of the Savile Row tailors, Dege & Skinner, and his successors included Viscount Marchwood of Moët & Chandon champagne and Mark Henderson of Gieves & Hawkes.

‘Holding the Warrant,’ says Adam Brett-Smith, ‘governs the whole way in which you do business. If you hold the Warrant there are certain things you simply wouldn’t do. The Warrant imposes the most rigorous standards.’

Like all Warrant Holders he is enough of a traditionalist to be careful about preserving such standards but he is also concerned to get the message across to a wide audience. He regards one of the greatest challenges of his presidency as ‘How to communicate better to the public what’s involved.’