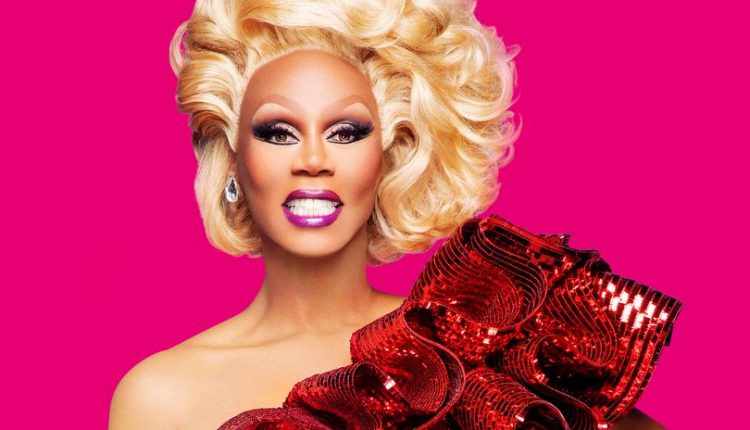 BBC Three returned to our screens as a fully fledged broadcast channel on Tuesday – nearly six years after it moved online.

The ‘youth’ channel that was home to popular shows including Gavin and Stacey and Fleabag, was relocated online in 2016 but was given the green light to make a return this year by broadcasting regulator Ofcom in November 2021 in an attempt to gain younger audiences, reach those from lower-income homes and those living outside of the capital.

As well as the channel bringing over existing shows such as This Country and Normal People, it will have a number of new shows for fans to get stuck into including The Fast and the Farmerish, Peacock and The Drop.

The opening night of its re-launch saw a special hour-long launch party which was followed by shows such as Ru Paul’s Drag Race UK vs The World, Lazy Susan and Eating With My Ex.

On the evening for the channel’s re-launch, Fiona Campbell, BBC Three controller said: “I want BBC Three to look and sound different to anywhere else and I want to shout the loudest in every way we can that the BBC is there for you no matter where you are from and who you are.”

She said that in 2021, BBC Three titles had been streamed over 294 million times of the BBC’s streaming platform, BBC IPlayer.

But, she added that BBC Three is “all about a concentrated experience of how tough it is to be super young in the UK today and that show epitomises and embodies that tough emotion and feeling.

“Make no mistake, when it comes to content discovery, a BBC broadcast channel still has a massive role to play. It’s a signal that showcases talent, extraordinary moments, builds creative IP and can drive mass conversation in the world.

“We know the landscape has changed but live broadcast TV delivers the most overall viewing for UK audiences. It still matters. Last week, over 80% of the UK watched broadcast TV. And, crucially, two thirds of 16-34s watched broadcast TV. Of course, they do this as well as stream. Having a broadcast channel alongside iPlayer is an opportunity to maximise our reach.”

The broadcaster aims to create a new BBC Three soap opera set in a city such as Belfast, Aberdeen or Newcastle, to help talented local actors and writers to establish themselves on the scene.

BBC Three will be available to watch from 7pm every night on Freeview, Freesat and Sky channels.

Smart and Snazzy Lighting Trends for 2022