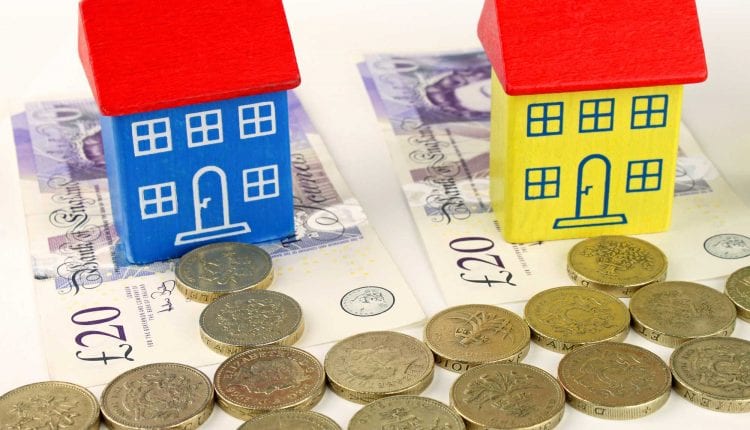 According to new figures from the Office of National Statistics, house prices are climbing at the highest rate since before the credit crunch. The average house price in the UK soared by 10.2 percent in the year to March, representing the highest annual growth rate for 14 years.

In the regions, Yorkshire and the Humber had the highest annual house price growth, up 14 percent in the year to March, and perhaps surprisingly, the lowest annual growth was in London, where average prices increased by 3.7 percent. But average house prices in London remained the highest in the UK, at £500,000.

Experts say that property prices have been pushed up by the temporary stamp duty reduction, low interest rates, and increased demand for larger properties with more outdoor space after lockdown.

The most reliable barometer of house prices is usually the Land Registry’s UK House Price Index, which is based on sold property prices. It works on a two-month lag, so the latest available figures are for February. The Land Registry says the average price of a property in the UK rose by 10.2 percent year-on-year in March to reach £256,405.

However, data from companies such as Rightmove may be more up to date, though less accurate as it is based on asking prices rather than sold prices. In Rightmove’s May report, it found average asking prices had risen by 1.8 percent month-on-month and by 6.7 percent year-on-year. Nationwide’s index, based on mortgage lending rather than property sales, reported a 2.1 percent monthly rise and a 7.1 percent annual rise in prices in April. Figures from the Halifax, also based on lending, put the monthly rise at 1.4 percent and the annual increase at 8.2 percent.

Rightmove also found that the time it takes to complete a sale has decreased to an average of 45 days, the lowest figure since the start of the pandemic, suggesting that there is optimism in the house market and that there will continue to be competition over properties in most areas.

However, increased demand has not been met by an increase in the number of properties on the market, and experts worry that the property market may overheat as it did in the times before lockdown, with runaway property prices leaving buyers in dangerous levels of debt. Though lenders are more cautious than they were before the 2008 financial crisis, they may still be tempted to lend more than buyers can afford to repay, potentially leaving houseowners in negative equity.

As wages are increasing more slowly than house prices, there’s also increased demand from renters in the younger and older age-groups who can’t afford to buy. With average prices rising by £24,000 in a year, savers trying to raise a deposit face the prospect of having to find an extra £2,400.

And tax breaks introduced during the pandemic to boost the housing market may have had a marked effect. The ONS report said: “Changes in the tax paid on housing transactions may have allowed sellers to request higher prices as the buyers’ overall costs are reduced.”

The extension of the stamp duty holiday in England and Northern Ireland, which had been due to end in March, and a holiday on the equivalent tax in Wales have also contributed to heating the market. The comparable property transaction tax in Scotland was ended in March.

See also: Shed of the Year Finalists From the Weird to the Wonderful

The report also suggested that there has been a change in the type of property required, with prices of detached properties going up by 11.7 percent in the year, while prices of flats and maisonettes were up by only five percent.

Experts believe that this demand for new larger homes with gardens for people keen to move out of big cities and work from home may be the main driver of the property market for some time to come. The government’s mortgage guarantee scheme should also provide support to the market for some time to come – the scheme is open to new 95 percent mortgages until 31st December 2022, with participating lenders offering 95 percent mortgages under the government guarantee from 19th April 2021.

With estate agents, valuers and movers still having to obey coronavirus restrictions, and many viewings now taking place by video rather than face-to-face, it may not be until the pandemic is finally over that the property market will regain its balance and we will know the long-term effects of the coronavirus lockdown on the property market.