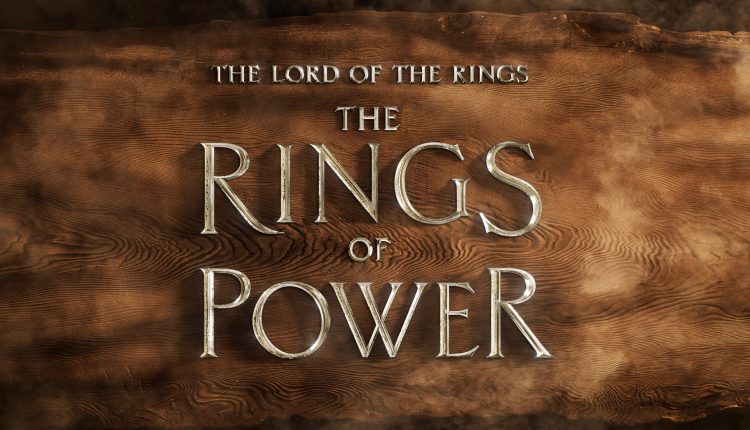 Amazon have unveiled the highly anticipated Lord of the Rings prequel series titled Rings of Power with a teaser trailer and a release date.

The fantasy show is set during the Second Age of Middle Earth’s history, thousands of years before the events of The Hobbit and The Lord Of The Rings trilogy and is set to reach our screens on 2nd September 2022.

Amazon state that the show assembles the events of Tolkien’s second age, and the forging of those famous rings.

The official synopsis for the series released last year, read in part: “Beginning in a time of relative peace, the series follows an ensemble cast of characters, both familiar and new, as they confront the long-feared re-emergence of evil to Middle-earth. From the darkest depths of the Misty Mountains, to the majestic forests of the elf-capital of Lindon, to the breathtaking island kingdom of Númenor, to the furthest reaches of the map, these kingdoms and characters will carve out legacies that live on long after they are gone.”

Showrunners and executive producers J.D. Payne & Patrick McKay released a statement saying: “This is a title that we imagine could live on the spine of a book next to J.R.R. Tolkien’s other classics.

“The Rings of Power unites all the major stories of Middle-earth’s Second Age: the forging of the rings, the rise of the Dark Lord Sauron, the epic tale of Númenor, and the Last Alliance of Elves and Men.

“Until now, audiences have only seen on-screen the story of the One Ring – but before there was one, there were many… and we’re excited to share the epic story of them all.”

Filming of the first season was concluded on August 2nd 2021 in New Zealand with production switching to the UK for the second part of the show after Amazon already commissioned a second series.

The cast includes the likes of Cynthia Addai-Robinson, Robert Aramayo and Owain Arthur.

SEE ALSO: Who is the New Batgirl?