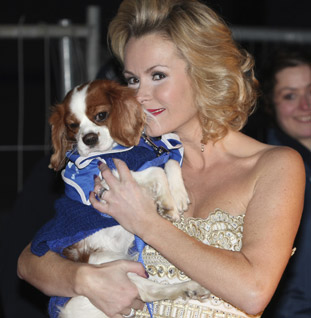 The Collars & Coats Gala Ball 2012 will take place on November, 8 2012 and will celebrate Battersea Cats & Dogs Home’s work in the field of animal welfare.

The red carpet event will open with its a welcome by the Home’s legendary Guard of Honour, which is formed by a parade of blue-coated Battersea dogs and their handlers. There will then follow an exclusive champagne reception and gourmet banquet interspersed with a line-up of top billing entertainment. Guests will also have the opportunity to bid in one of the most exclusive money can’t buy auctions with an array of luxury prizes donated by Battersea Dogs & Cats Home supporters.