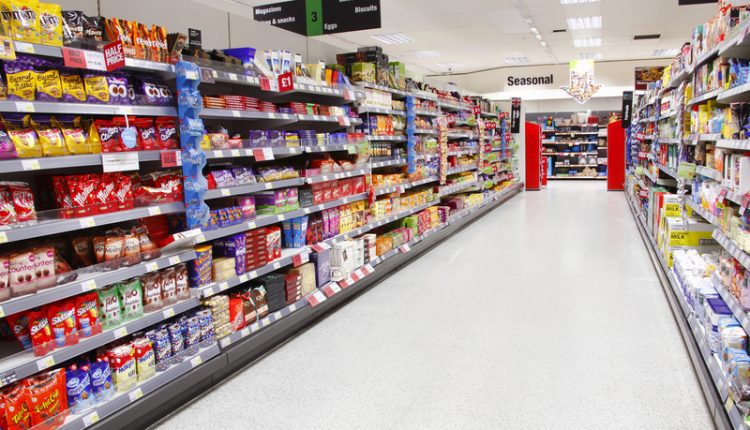 Today Friday, October 1st 2021, is a landmark day for people living with food allergy. New government legislation – referred to as ‘Natasha’s Law’ – will require all foods which are prepared and packed on the same premises from which they are sold (known as PPDS – Prepared and Packed for Direct Sale) to have full ingredients listed on the label, with the 14 major allergens emphasised for easy identification.

The legislation comes after the tragic death of teenager Natasha Ednan-Laperouse, who died from an allergic reaction caused by an ingredient in a baguette bought at a food outlet at Heathrow Airport in 2016. At the inquest into Natasha’s death, the Coroner stated that the current legislation was not adequate and requested a review.

Foods that will now need to be fully labelled will include fast food, such as sandwiches and wraps, that are already packaged for sale before a customer orders, and cheeses and meats from the deli counter at a supermarket that have already been wrapped. Foods pre-packaged elsewhere already require full ingredients labelling, with allergens emphasised in the list. This new law extends this requirement to foods packaged on the same site at which they are sold. Previously, non pre-packaged fresh food made on the premises did not need to be individually labelled with allergen or ingredient information.

Her parents said Natasha would be “very proud” of the new regulations.

The parents of Natasha constructed the Natasha Allergy Research Foundation and campaigned for the change in law after a food labelling loophole left Natasha oblivious that the baguette she ate contained sesame seeds.

Allergy UK participated in a consultation led by DEFRA (Department for Environment, Food and Rural Affairs) and the FSA (Food Standards Agency), frequently championing for a ‘gold standard’ for full ingredient labelling, with clear allergen information. Following the consultation, the FSA recommended the adoption of full ingredient labelling, with allergens emphasised, to government ministers.

CEO of Allergy UK said, Carla Jones, said: “This is a very positive step forward in helping people with food allergies make safe food choices.  In supporting the development of this new law, we were committed to getting the best possible option for providing clear information on ingredients and the 14 allergens as we believe that this is what our community needs.   We hope that these changes will bring more reassurance for those with food allergies who live in constant fear of a reaction, particularly when they are eating out of home.”

“We must remember that this has come about as a direct result of the death of a young person – a tragedy that we never want to see happen and I want to acknowledge Natasha’s parents and their commitment to bringing about this important change.”

Mr Ednan-Laperouse emphasised the importance of the introduction of Natasha’s Law and how it would be crucial in helping to protect millions of people within the UK living with food allergies from life-threatening reactions.

“It is about saving lives and marks a major milestone in our campaign to support people in this country with food allergies,” he said.

“This change in the law brings greater transparency about the foods people are buying and eating; it will give people with food allergies confidence when they are buying pre-packaged food for direct sale such as sandwiches and salads. Everyone should be able to consume food safely.”

Emily Miles, Food Standards Agency chief executive said: “If these changes drive down the number of hospital admissions caused by food allergies, which have seen a threefold increase over the last 20 years, and prevent further tragic deaths such as Natasha’s, that can only be a positive thing.”

SEE ALSO: Study Shows Half of Young People Willing to get COVID-19 Vaccine