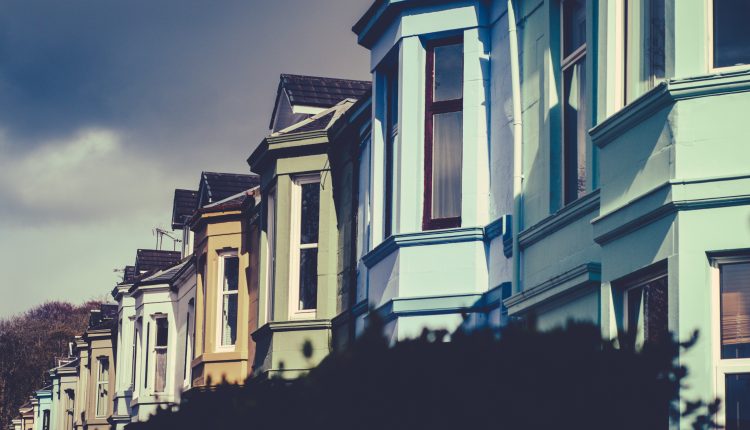 For a number of people, getting your first steps onto the property ladder can feel insurmountable. Not only do you have to save a substantial amount of money for a deposit, but in addition, you have to examine where the best area is to take your initial step onto that ladder. That is why affordability is key.

With the average house price in the UK rising 13.2% during the last year, up to £265,668, it is clear to see why these challenges are only getting harder.

Halifax, when looking at the trend, said: “A year on from the first easing of national lockdown restrictions, and the gradual reopening of the housing market, annual growth surged to 9.5%.”

However, the importance of first-time buyers in the housing sector has not been overshadowed.

Managing Director of Halifax, Russell Galley, said: “New buyers are hugely important to the overall health of the UK housing market. Despite a shortage of homes, and the ongoing challenge of raising deposits, we know the number of first-time buyers is moving in the right direction.”

Which country in the UK is the most affordable to live in?

Placed at the top of the affordability chart is Scotland, with five of its cities inside the top ten of affordability. However, lying at the top, as the most affordable city in the UK, according to Halifax’s annual rankings, is Londonderry, with a home in the city costing an average of £155,917. The average salary for the city is £33,138 therefore granting it a price-to-earnings ratio of 4.7x. Scottish cities dominate the table with cities such as Dundee and Glasgow included amongst some of the most affordable places.

The North of England is one of the more affordable segments of country, as the area comprises of six cities and towns with a reputable affordability rating. The city listed amongst the highest in the affordability charts is Carlisle, with homes in the area costing an average of £163,232. The average salary for Carlisle is £33,138 giving the town a price-to-earnings ratio of 4.8x. Other areas which offer comparatively cheaper housing include Hull and Bradford.

The London borough of Barking and Dagenham offers the best value in the capital, with homes costing around 5.4 times local average pay or £341,432.

Where are the least affordable cities located in the UK?

The South of England is where lies the majority of the most expensive places in the UK, depicting an enormous affordability rating of 26.9%. Predictably, Greater London makes it in the list however doesn’t claim the top spot as Winchester in Hampshire is cast as the least affordable area. The area has an average house price of £630,432 and a price to earnings ratio of 14x, an increase of 8% from the previous year, while the average salary is also notably higher compared to other areas, with a figure of £45,059.

Which cities have experienced the biggest growth in the last decade?

Top tips on how to find the perfect home