Chilled by arctic threats, celebrities including Richard Branson and Jude Law have agreed to join the Greenpeace campaign 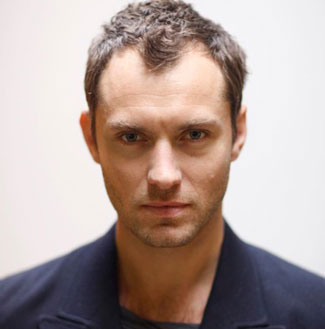 In the wake of the Rio+20 summit, Greenpeace has intensified calls for a protected area around the Arctic. This campaign has been backed by a wide panel of celebrity activists including Paul McCartney, Robert Redford, Jude Law, Thom Yorke, One Direction, Lucy Lawless, Richard Branson and Penelope Cruz.

The Greenpeace campaign seeks to establish a global sanctuary at the North Pole like the one created for the South. This would protect the area from regional and commercial interests, preserving the Arctic for scientific research. Activists are concerned by the threats posed by oil drilling and unsustainable fishing. Ed Norton, the UN goodwill ambassador for biodiversity, also spoke on the issue at Rio+20.

Greenpeace will deposit a petition below the ice including the signatures of these celebrities. This is a direct challenge to the Russian claim to the area made when a submarine dropped a flag to the ocean floor.

For more information or to add your signature to the petition, visit http://www.savethearctic.org