A Hard Look At Water

With over 13 million homes in the UK situated in a hard water area, water softeners can make washing and cleaning easier–but what exactly can this mean for your child’s health? 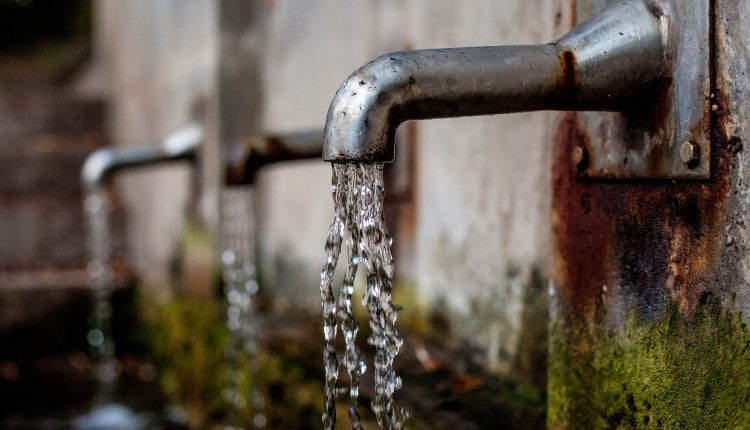 A water softener is a unit that softens mains water by removing minerals such as calcium and magnesium—the causes of limescale build-up in your kettle. The benefits of softened water are said to be numerous, a major one being in dealing with the skin condition eczema, which is said to be encouraged by water impurities.  According to the NHS, eczema affects at least one in every five children, and with increasing research suggesting that common irritants exacerbate the condition in children, should we be taking a harder look at our water?

While most infants eventually grow out of eczema, it is a very common, and often debilitating, condition that causes the skin to become dry, sore and inflamed. Hard water is said to damage the natural skin barrier and increase its sensitivity to irritants found in everyday products like soap or washing powder. It also deposits a ‘scum’ layer onto the skin, making it necessary to use more products to feel clean.

Interestingly, a Nottingham University study found that primary school children living in hard water areas were 50 percent more likely to have eczema than those living in soft water areas, and another Nottingham study resulted in 66 percent of participating families buying a water softener for their home, after 91 percent of the children surveyed reported less itchiness when using softened water. Over 80 percent of parents said that the water softener had reduced the severity of their child’s eczema and 67 percent of participants were using less emollients and steroid creams. While more research remains to be done, the potential of water softeners remains intriguing.

Other Benefits For The Family

Source: The University of Sheffield and King’s College London

This feature was originally published in the summer edition of Healthy Child with Dr Ranj Singh, which you can also read here!

In A Nutshell: The Case For Coconut Water

Why You Deserve Softer Water?

The Power Of Plants: Holistic Remedies

Red Wine A Breakthrough In Regulation of Blood Pressure?