A Brief History of Ice

How did ice make it to the masses even before we had electric freezers? 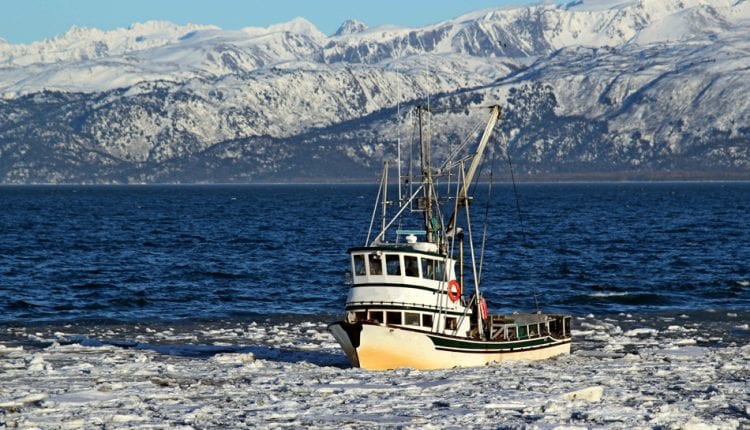 Imagine a time when cold beverages weren’t even considered and ice was just seen as an inconvenience during the winter months.

America was the first to commercialise the selling of ice and create a market from it in the early 1800s. Frederic Tudor and his brother are particularly prominent names in the history of this business as they saw profit in the frozen ponds of Boston, Massachusetts around where they grew up.

They thought about how the people of the Caribbean would do anything for some refreshing ice in their everyday lives—with this they saw dollar signs. The Tudors set sail for the French Caribbean Island of Martinique with no doubt in their mind that ice would be widely craved by most, if not all, who inhabited the tropical lands.

This was the first time that ice was exported from the United States. The people of Martinique saw this import as a revolutionary gift as it aided in treating the outbreak of Yellow Fever in the Caribbean at the time. Although widely accepted in the islands, the Tudors’ exportation of ice was not always received gratefully. The initial shipment of ice sent to New Orleans in 1830 distressed the confused the population so much that people started rioting and rampaging. During this time, the entire shipment of Tudor ice was thrown overboard. They lacked any trust in the product and claimed the ice burned their fingers, so therefore rejected it.

As people began to accept ice and wanted more for their everyday lives, ice became an important product in the States. The demand for ice to meat packers, alcohol brewers and dairy companies meant the ice business soon became essential amongst early food industries in the United States. In Cincinnati during early 1830s, crushed ice was being sold by the basket. By about 1838 the first signs of ice cubes were apparent, with the introduction of ice cutters allowing the product to be retailed in square-cut blocks and distributed based on weight.

Over the years, the demand for ice increased dramatically. Farmers required it to keep milk, butter, eggs and other perishable food from spoiling. Methods of travel and food logistics used ice to cool perishables served in their dining cars and to keep produce fresh while being transported to markets. Superior hotels, restaurants and private homes used it in their iceboxes, ice cream makers and to cool drinks. In 1850 it was noted that New York City alone used 300,000 tons of ice a year! By the 20th century, ice was as vital in summer as coal was in winter.

At this stage the news of expansion of ice in the American market had made it across the Atlantic to Europe. The important fishing trawlers of Britain decided to act to keep their catches as fresh as possible. As these were expert sailors and lived for the sea, a trip to Norway’s glaciers was a simple but smart way to obtain large chunks of ice that would last a while and would guarantee freshness for their fish.

After discovering that they could charge a higher price for produce that was colder and fresher, ice storage became a business opportunity. The trawlers could make the trips to Norway and the rest of the country could buy the glacial ice for their businesses through the convenience of the ice stores.

Before every home had an electricity-powered freezer, a common method of storing ice was a very well insulated chamber in the ground called an icehouse which, if built correctly, could store a large block of ice for up to 18 months.

These weren’t for everybody though. It was mainly the upper class who would have icehouses to store food and drink, both of which would be kept next to ice blocks to keep them chilled and fresh for longer.

Icehouses are typically well hidden under a mound of soil and start with an oval opening which will lead to a tunnel, taking you to an underground compound. The ice blocks used to keep the area cold were imported from abroad or cut from frozen lakes and ponds in the winter.

When warmer winters came about in Britain in the 1800s, it meant that icehouses could not continue in the way they had always operated. But the concept led to the introduction of commercial refrigeration and ice manufacturing—technologies that we are so used to today.

The Ice Co° is the leading ice manufacturer in Europe and the No1 ice brand in the UK and has been providing ice for all occasions since 1860. From Party Ice to Super Cubes they have an ice product to suit your needs. Whether a party at home, mid-week drinks or the most superior drinking occasions when only the finest spring water cubes will do—The Ice Co has you covered.

Link Between IUD Contraceptive and Lower Risks of Cervical Cancer

Patient-Specific Knee Replacements Are the Future of Orthopaedics