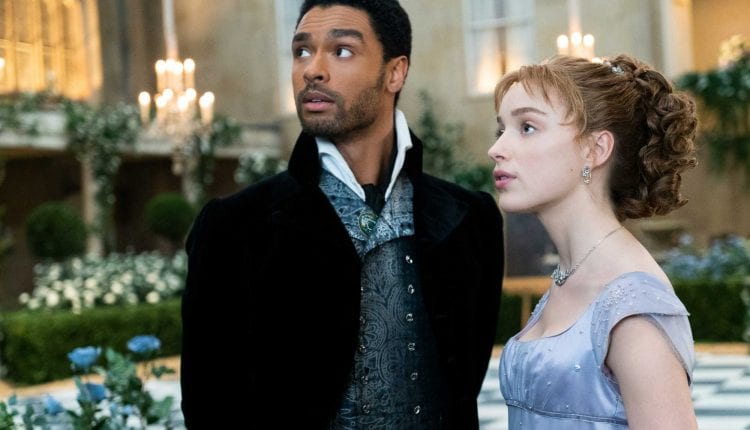 Nominations have been announced for the 2021 Emmys, the American television awards, and as usual there’s a huge range of US and UK TV series nominated in the countless categories.

It’s not widely understood in the Uk that the so-called ‘Emmys’ are in fact a range of awards from number of different organisations. The Emmy is considered one of the four major entertainment awards in the United States, the others being the Grammy (for music), the Oscar (Academy Award) (for film), and the Tony (for theatre). The two Emmy events that receive the most media coverage are the Primetime Emmy Awards and the Daytime Emmy Awards, which recognise outstanding work in American primetime and daytime entertainment programming, respectively.

Other notable Emmy events include those honouring national sports programming, national news and documentary shows, and technological and engineering achievements in television, but for obvious reasons they don’t get much coverage outside the US (or indeed inside it).

This year, Ron Cephas Jones, actor best known for his part in This Is Us and his daughter Jasmine, well-know for her part in stage musical Hamilton, announced the nominees for the 2021 Emmy Awards during a virtual ceremony on Tuesday, July 13. The two made Emmy history in 2020 by becoming the first father-daughter duo to win performance Emmys in the same year – Ron in the Outstanding Guest Actor in a Drama Series category for his work on This Is Us, and Jasmine in the Outstanding Actress in a Short Form Comedy or Drama Series for her role on #FREERAYSHAWN.

Television Academy Chairman and CEO Frank Scherma said in a press release: “It has been an extraordinary year in which television brought multigenerational families together in a shared love of their favorite programs, so it seems fitting that these two accomplished performers announce this year’s Emmy nominees as we acknowledge and celebrate the exceptional programs and talent that are elevating and redefining television.”

Three streaming series led the way, with Netflix’s The Crown and the Disney+ Star Wars action drama The Mandalorian each earning 24 nominations. The Disney+ Marvel series WandaVision has 23 nominations, making it the first time that the top three nominated shows were all from streaming platforms.

HBO and its new streaming service HBO Max led the networks, with 130 nominations, and Netflix followed with 129 nominations. Next was Disney+, which picked up 71 nominations in just its second year of existence, while network NBC came in a distant fourth place with 46 nominations.

Contenders in the Best Drama category are mostly from the streaming services. They include the fourth season of The Crown; the second season of the The Mandalorian; a former best drama winner, Hulu’s The Handmaid’s Tale; the first season of Netflix’s Bridgerton (seen top of page); Amazon’s superhero epic The Boys; FX’s Pose; HBO’s recently canceled supernatural horror series Lovecraft Country, and NBC’s family drama This Is Us.

The 73rd Emmy Awards will be broadcast live on Sunday, September 19th, hosted by Cedric the Entertainer, star of CBS comedy series The Neighborhood. The live ceremony will be held in-person at the Microsoft Theater with a limited audience of nominees and their guests.

Here’s a sample of the Emmy categories and nominations.

Outstanding Lead Actress in a Limited Or Anthology Series or Movie

Outstanding Lead Actor in a Limited Or Anthology Series or Movie

Landlords and Liability: Make Sure of Your Insurance