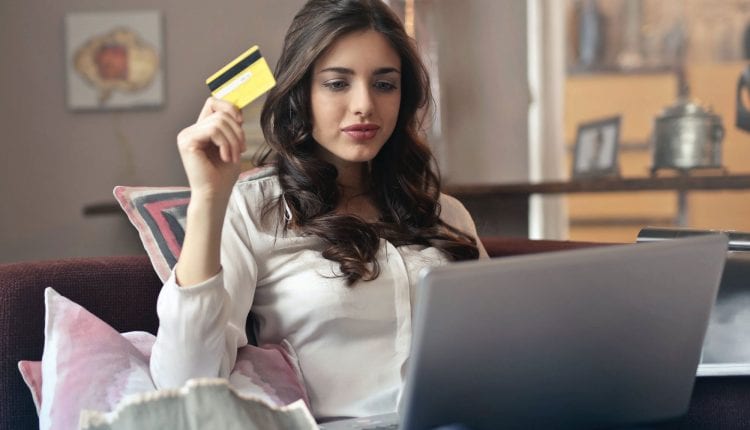 Think you’re a typical online shopper? Think again. A new survey gives insights into the UK shopper that will make you look in different ways at how we spend our money online

The Consumer Insights survey of 18,037 shoppers aged 18+ across 15 countries by YouGov for Magento came up with some fascinating facts about how we spend our money and why we make the choices we do.

With the coronavirus lockdown leading to an ever greater acceleration of the move away from the High Street and into online shopping, it’s no surprise that we’re doing more and more of our browsing and buying online – nearing the £175b mark in the UK this year.

Visits to bricks-and-mortar stores are down 10 percent in the last seven years, and in America, a survey showed that 14 percent of respondents had shopped online for the first time during lockdown, while 56 percent had increased their online spending in the same period.

But Brits are apparently among the most reluctant to make a decision without seeing the product in the flesh.

We’re pretty good at making fast purchases through, implying that we have seen what we want in a shop and have made our minds up what we want, rather than spending a lot of time browsing online.

And interestingly, Brits don’t seem to be much influenced in their buying decisions by, er, ‘influencers’.

We’re also not too impressed by fancy-schmancy technological online payment methods like cryptocurrencies or e-wallets.

So what makes a UK shopper choose an online retailer? The survey suggests that retailers find it a bit hard to tell – particularly since we’re far more concerned about data protection and avoiding junk mail than we are about having a ‘personalised’ shopping experience online.

As it costs a business more to get a new customer than to keep an existing one, the survey suggests that it’s important to encourage repeat business – but what is it that brings customers back to a retail website rather than browsing for a new one?

When we’re using a website, the survey suggests that our main concern is that it’s:

See also: Babies in the Office

But there are some other factors in choosing an online retailer; for instance we’re quite inclined to select one with a positive environmental policy.

So what do we really, really hate about the online shopping experience? Apparently,

And it’s obvious that we still like the human touch. Only 9 percent said that they were likely to buy from a fully automated online retail operation with no humans involved, compared with 33 percent internationally.

So if you think you’re a typical online shopper, you may have to think again. Not only do UK shoppers differ in their outlooks and habits from the rest of the world, but this new survey’s insights into the UK shopper will make you look in different ways at how we spend our money online.

See also: How Social Networking Can Overstep the Mark