Red Wine A Breakthrough In Regulation of Blood Pressure?

A new study published by the journal, Circulation, has identified a molecule found in red wine to cause a drop in blood pressure. The research behind the study was funded by the British Heart Foundation and reports the molecule in red wine capable of reducing blood pressure as a compound known as Resveratrol. 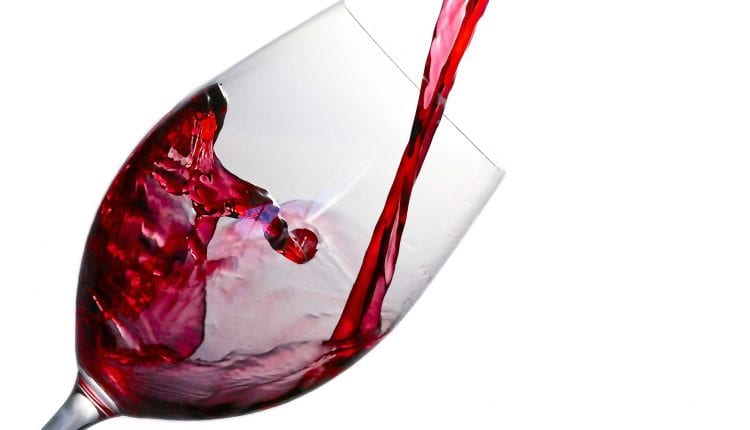 A new study published by the journal, Circulation, has identified a molecule found in red wine to cause a drop in blood pressure. The research behind the study was funded by the British Heart Foundation and reports the molecule in red wine which can reduce blood pressure as Resveratrol.

Found residing in the skins of certain fruits, Resveratrol is best known for being responsible for the vibrant colouring of grapes and blueberries. This findings from this most recent conducted by researchers from King’s College London involved providing mice with induced high blood pressure, 320 mg/kg of resveratrol for 15 days. A decrease in blood pressure by around 20mmHg was recorded in the mice, who were fed the resveratrol, in contrast to the mice in the control group, who were on a normal diet.

Why Did Blood Pressure Levels Drop?

Resveratrol triggered a decrease in blood pressure by oxidising with a protein called PKG1a in the blood vessel wall of the mice. King’s College London’s researchers highlighted that this would operate in a similar way across human blood vessels.

The findings offer a new breakthrough in the treatment of blood pressure management, as there are currently no medications that lower blood pressure through this route. Moreover, researchers have suggested resveratrol’s effects on blood pressure may be heightened in individuates with heart disease, as the oxidation process with the PKG1a protein means resveratrol must be activated by free radicals first. Individuals suffering from heart and circulatory diseases have significantly, higher levels of free radicals.

Don’t Grab the Bottle Yet!

If you’re looking for an excuse to grab the bottle, then unfortunately, resveratrol is not the one. The British Heart Foundation reports to consume the same level of resveratrol, an individual would be required to drink around 1,000 bottles of red wine per day.

Dr Joseph Burgoyne, Senior Lecturer in Cardiovascular Sciences at King’s College London who led the study, remarks on the findings were: “Our work could lay the foundations for chemically altering resveratrol to improve its delivery to the body, or designing new, more potent drugs which use the same pathway. In the future, we could have a whole new class of blood pressure drugs.”

Get Into The Flow

A Hard Look At Water