Epilepsy affects one in 103 people but is imperfectly understood. We look at the fantastic strides being made in diagnosis and treatment 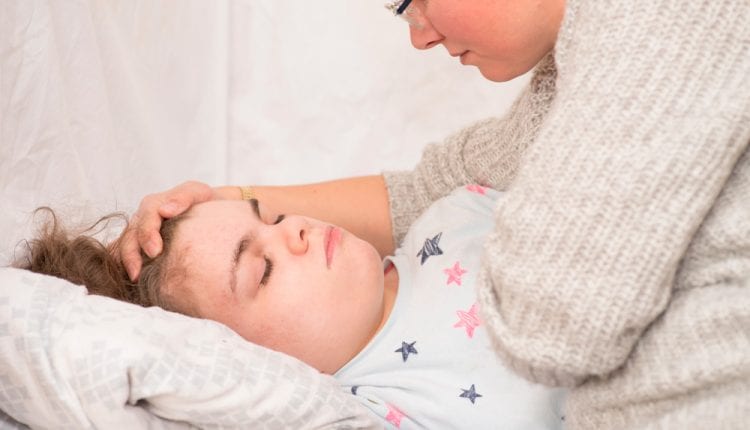 Epilepsy is usually diagnosed in childhood and in people over the age of 65, but it can affect anyone. It’s perhaps more common than most people realise, affecting approximately one in 103 people.

The visible symptom of epilepsy is recurrent seizures, caused by too much electrical activity in groups of neurons in the brain. The effect of the seizure depends on the area of the brain involved and can range from what used to be called ‘petit mal’—a short episode of loss of awareness of surroundings—to severe convulsions and loss of bodily control.

In affected people, seizures can be brought on by stress, hormonal changes, alcohol, irregular sleep patterns and, in rare cases, flashing lights.

Fortunately, medical science is making great strides in understanding the brain chemistry behind epilepsy and in developing more effective therapies—possibly even cures.

Anti-epileptic drugs work by controlling the electrical activity in the brain that causes seizures. They do not cure epilepsy and are not used to stop seizures while they are happening. AEDs work best if they are taken regularly, around the same time each day. Up to 70 percent of people could stop having seizures entirely with the right AEDs (Source: Epilepsy Society).

In late 2018, the government decided to reschedule some cannabis-based products for medicinal use. Specialist doctors in the UK can now prescribe medicinal cannabis to people with a limited number of conditions, including epilepsy.

NICE (National Institute of Health and Clinical Excellence) is drawing up formal guidance on the prescribing of medicinal cannabis, consisting of the non-psychoactive substance cannabidiol or CBD. The guidance is expected to be published in October 2019 and to say that children with epilepsy that do not respond to conventional treatments may be considered for CBD treatment if prescribed by a specialist after referral by a GP.

Deep brain stimulation therapy may be used for people whose epilepsy is difficult to treat and who cannot have epilepsy surgery to separate or remove the part of the brain that causes seizures to happen. DBS therapy involves implanting electrodes into specific areas of the brain and then stimulating these areas with small regular electrical impulses. The treatment is being assessed by NICE but is not yet available on the NHS.

Surgery to remove or separate the part of the brain causing seizures is becoming increasingly sophisticated. MRI (magnetic resonance imaging), CT (computerised tomography) or EEG (electroencephalogram) scanning may help to diagnose conditions which can be improved by surgery. Around 70 percent of people who have temporal lobe surgery find that the surgery stops their seizures and they become seizure-free, and for a further 20 percent, their seizures are reduced. Most though will still take their AEDs for some time.

See Also:
CBD Oil: What You Need To Know?

The Influence Of Toys On Your Child’s Development

How Can A Smart Home Monitoring System Maximise Your Independence?