Fear and uncertainty means that many people ignore the initial symptoms of dementia, but early diagnosis ensures that you and your loved ones can establish the right support and plan for the future. 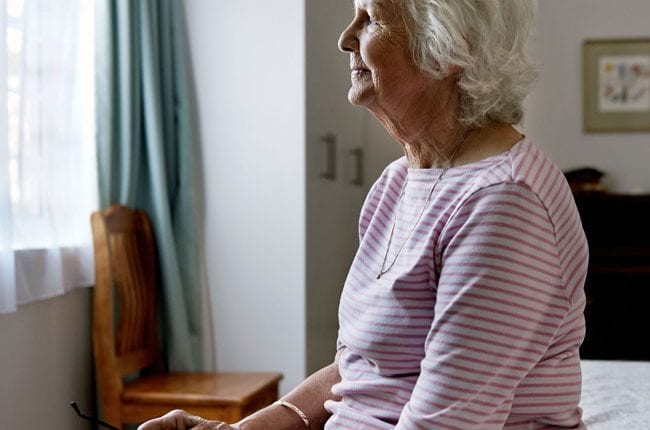 Dementia encompasses multiple conditions that lead to difficulties such as memory loss or unclear thinking. The experience of one dementia sufferer may differ entirely to that of another, which makes it critical that the problem is identified and the underlying cause diagnosed. While some causes of dementia, such as brain tumours, depression or vitamin deficiency, can often be successfully treated or reversed, others—such as Alzheimer’s disease—are neurodegenerative conditions, meaning that they gradually damage the brain. Maintaining a healthy lifestyle and taking medications to improve symptoms can help you manage even these incurable diseases, which is a subject on which your GP will be able to provide advice.

There are several warning signs you can look out for to help you make an early diagnosis of dementia. These include:

Early symptoms are often mild, so people with dementia may not take their symptoms seriously, and many may not even realise that they have any symptoms at all. It is important to be on the lookout for telltale signs displayed by your friends and family members so you can encourage them to seek treatment.

The onset of dementia tends to be gradual, so most people can continue living a relatively normal life for a long time after their diagnosis. Remaining active, getting plenty of sleep and eating a healthy diet all slow the progression of the condition. If someone you care about is suffering from dementia, encourage them to join a support group and maintain an active social life so they can avoid feelings of isolation and depression.

If one of your loved ones is suffering from dementia, here are some simple changes you can make to help them stay independent for longer:

As the most widespread cause of dementia, Alzheimer’s is probably the most frequently discussed form of dementia—and the most dreaded. Although the exact cause of the disease is unknown, age, family history of the condition, unhealthy lifestyle and severe head injuries are all known to increase a person’s risk of developing Alzheimer’s. A person with Alzheimer’s will usually live for around eight to 10 years after first developing symptoms, although this can vary considerably depending on the case. Although Alzheimer’s is rarely a direct cause of death, it is often a contributing factor because sufferers may be unable to recognise that they are unwell or experience difficulties communicating the treatment they need.

There are a number of measures that you can take to reduce the risk of Alzheimer’s in the future. Stopping smoking, reducing your alcohol intake and maintaining a healthy lifestyle can all lower your risk of developing the condition. In the early stages of Alzheimer’s, a patient may be offered medications known as AChE inhibitors, which can temporarily improve symptoms and slow the progression of the disease. Psychological treatments, including cognitive stimulation and cognitive behavioural therapy, may also be offered to improve memory and language ability—as a measure to reduce the personality changes often associated with Alzheimer’s. 