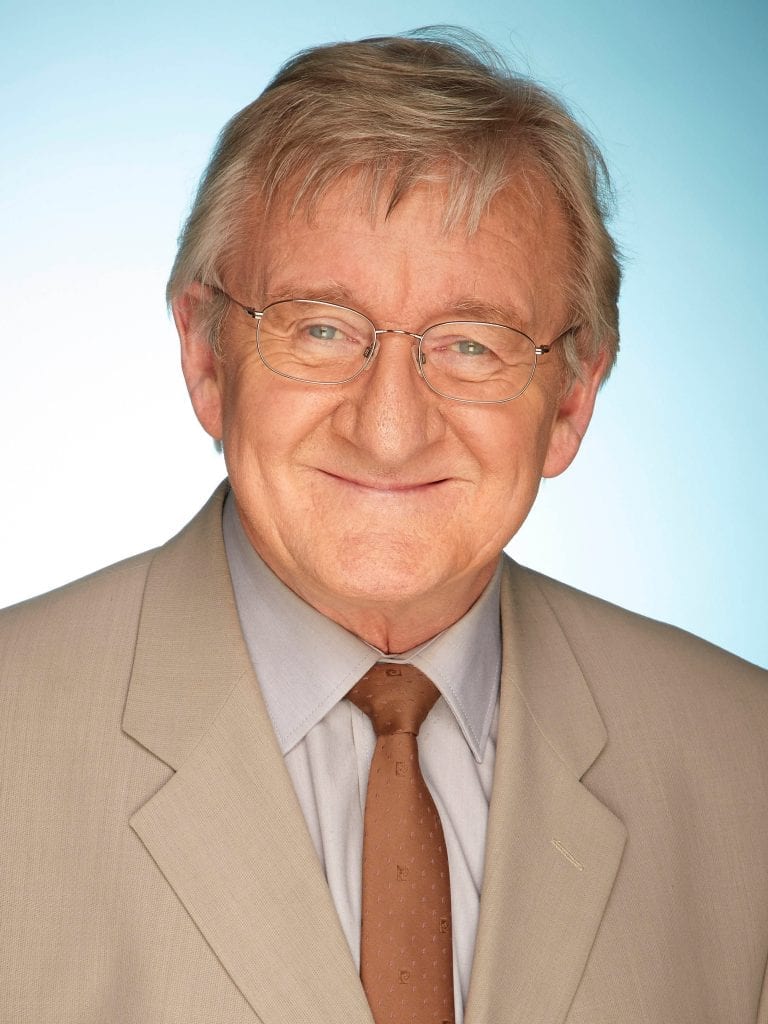 We’re proud to have Dr Chris Steele, MBE as our regular health expert and Guest Editor of Dear Doctor.

His wealth of knowledge, gained from 40 years experience as a GP, makes him more than qualified to answer your health queries and shed some light on the most up to date medical treatments. Each Dear Doctor magazine features an exclusive interview with the doctor himself, giving our readers a genuine insight into his ideas, suggestions and medical advice.

Dr Chris Steele, MBE has acted as a Government Health Adviser on a range of initiatives and has been a guest speaker and presenter in the House of Commons on a number of occasions. Aside from his outstanding charity work, Dr Chris Steele is best known for his association with ITV’s This Morning as their resident doctor. He has appeared weekly on the popular morning show since it first aired date back in 1988 and has since become a trusted figure.

His long-held position as a pioneer of the medical field has been founded through various appeals and petitions presented to parliament, focusing on improving standards of treatment for patients.

One such case in 1972 involved Dr Chris Steele becoming one of the first doctors to specialise in helping smokers kick the habit. His ‘Stop Smoking Clinics’ became world famous and enabled him to deliver lectures and demonstrations in more than twenty countries around the world. Dr Chris coined the phrase ‘NRT’ (Nicotine Replacement Therapy) and in 1984 he successfully fought the British Government to have nicotine replacement gum paid for by NHS prescription.

In 2007 Dr Chris Steele was named as the Health Journalist of the Year by the British Press Awards Academy and in 2010 the Guild of Health Writers presented him with the prestigious Lifetime Achievement Award.

In 2010 Dr Chris received an MBE from the Queen in recognition of his services to the medical profession and broadcasting.

Each issue of Dear Doctor is full of fascinating features about the latest medical breakthroughs, how to recognise and treat the most common and serious conditions, and how you can alter your lifestyle to live a longer, happier and healthier life. Join Dr Chris Steele for each issue of Dear Doctor and get the health facts straight from the experts. 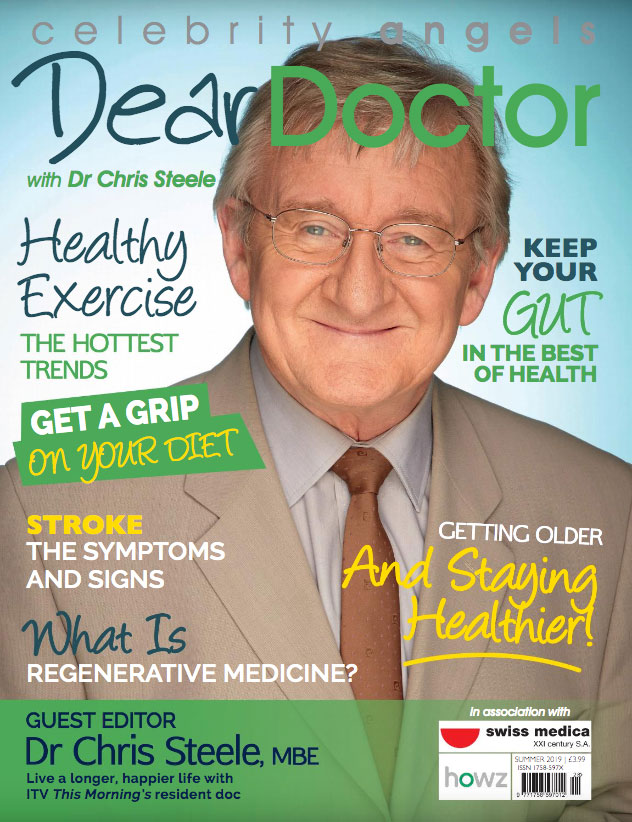